4 Experts Answer the Question, “What is the Future of Solar Panels?” 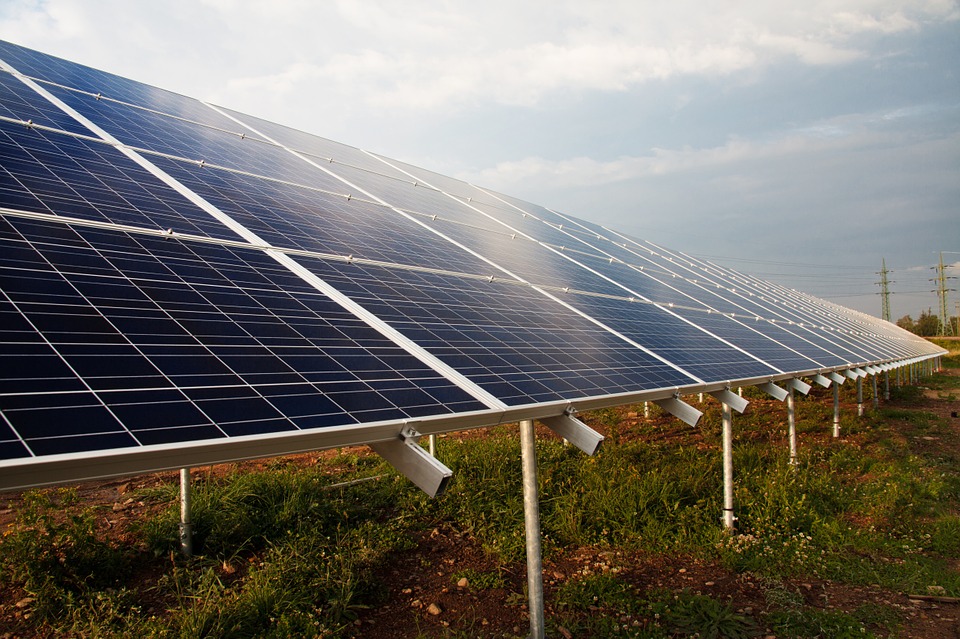 05 Apr 4 Experts Answer the Question, “What is the Future of Solar Panels?”

We polled industry experts and here is what they had to say:

The future of solar panels is looking bright- no pun intended. Exciting new technologies are being developed every day, and even as the federal solar tax credit winds down, state and local governments, and even big businesses are stepping up. New Mexico state government is looking at approving a new tax credit, and community solar projects. Pennsylvania lawmakers have also introduced community solar legislation for approval. And that’s just a couple of states. Meanwhile, Florida Power & Light is planning to install 30 million solar panels by 2030. Walt Disney Company has installed 518,000 solar panels to power two of their theme parks with 100% renewable energy. Entergy plans to install a 100 megawatt solar facility in Mississippi. Even though the federal tax credit will be decreasing for the next several years, obviously the enthusiasm that people have for solar has not been dampened.

One technological development is perovskite solar cells. These are thin-film cells, which means they can be placed on surfaces such as windows, or car roofs, or other places that traditional solar panels won’t fit. They can even be used with solar panels, combining their total efficiency to up to, and perhaps even over, 40%. While they are currently being developed to improve their lifespan, it is likely that perovskites will be a large part of the solar world within the next decade.

Currently existing technologies are also being researched and improved as well. Solar panel efficiency has grown to be as high as 22.2%. In addition, the cost of solar panels has been reduced 60% in the last 10 years alone. The technology has become less expensive, and large corporations have started to invest in the installations of solar farms as well. Solar is becoming common, and as a result the overall cost is continuing to go down.

The demand for solar energy is growing steadily worldwide, and it shows no sign of slowing down any time soon. All signs point to the solar industry becoming larger, the technology becoming more affordable, and the world becoming more green- one solar panel system at a time. 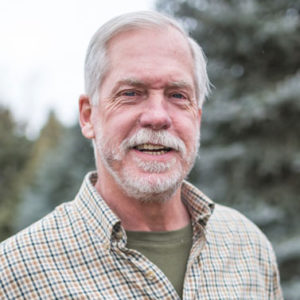 Bruce Kania is a graduate of the University of Wisconsin-Madison. Since 1992, Bruce has focused his professional career on product invention, intellectual property development and licensing. His life-long fascination with the interrelation of natural and human systems, combined with his passion for the outdoors, led him to first conceive the idea for what eventually became the technology behind BioHaven floating BioHaven Floating Islands. Bruce continues to drive innovation at FII as Research Director responsible for product development and demonstration projects. In addition to his role as CEO and Director of WaterRR, Bruce is the Chairman of the FII Board, as well as being the principal owner of Fountainhead, LLC, FII’s parent company.

WaterRR, a newly launched subsidiary of Floating Island International, has integrated solar power and a unique solar thermal recovery system onto BioHaven floating islands employed to treat lagoon based wastewater. Lagoon wastewater systems are inherently less effective than large, concrete and steel facilities. The result is they generate about five times more greenhouse gas than large, more efficient systems. This means that the 25% of the U.S. population being serviced by lagoon based wastewater systems are generating more greenhouse gas than the rest of the country combined. WaterRR can fix this.

Perhaps the most unique feature of our initiative is the Water Resource Recovery component. Our islands are working platforms that support the growth of plants and trees, including valuable landscape trees. At least, that’s the premise we are currently positioned to test over the course of this year. Today there are about a dozen small communities broadcast across Montana and Wyoming considering WaterRR’s system. A key feature of our WRR initiative is that revenue can be experienced by these communities as the trees are harvested and replanted, annually. WaterRR’s system could put a unique spin on Arbor Day celebrations across rural America.

WaterRR is engaging Start Engine, an equity crowd funding portal, to raise funds with which to launch its Water Resource Recovery initiative. We anticipate the actual launch to take place on Feb. 27. In just a few days!

Floating Island International is WaterRR’s mothership. The company has over 8,000 islands in the water currently, across the planet, from Alaska to Singapore. Our islands have withstood hurricane, typhoons, and 48” snow dumps. We operate primarily in freshwater, but also have systems in brackish and salt water. We also have many launches that include solar panels to generate electricity. However, it is now apparent that the recovery of thermal energy connected with solar panels will be even more valuable in wastewater settings. This is due to the fact that microbes become vastly more capable of nutrient cycling at warmer temperatures. Harvesting what is frequently simply waste heat from solar is likely to become the primary value of solar power on wastewater, according to Bruce Kania, WaterRR’s CEO. 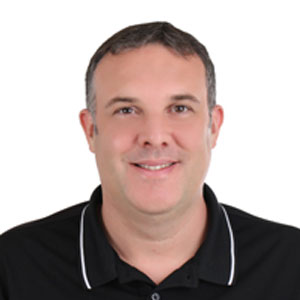 Partner and Webmaster at drillers.com. Founder of Out of the Box Innovations & NatResPro. Copywriter and SEO specialist.

Solar energy has gone from being really expensive to competing with fossil fuel on equal terms in some instances. This has happened in the last 5 or so years. Cost decreases and efficiency gains have out performed even the most optimistic of expectations.

We’re now seeing new technologies in the near term pipeline, salt water rechargeable batteries show great promise. In relation to solar panels, perovskite solar cells have a crystallographic structure and can be manufactured in thin films. My prediction is that fairly soon, most solar panels will be un-noticeable since they will be added as a layer to surface areas of all windows. Cheaper, more efficient, and invisible. 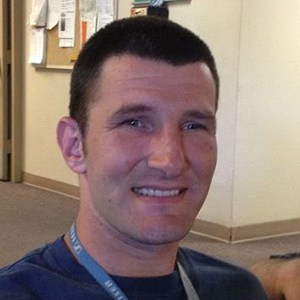 The immediate future of solar panels is that we’re going to see price increases caused by increased demand ahead of the upcoming federal tax credit step down from 30% to 26% in January 2020 Also with current net metering incentives diminishing and utility companies shifting their on peak hours from mid-day to late afternoon / early evening hours, solar systems are going to increasingly be paired with battery storage systems. Solar systems will operate in a “peak shaving” capacity in which the solar panels will charge the batteries during the day and the batteries will be discharged during the afternoon and evening on peak hours. Another term for this concept is “utility arbitrage”
Share
Print page


Solar Engineering Group > Solar > 4 Experts Answer the Question, “What is the Future of Solar Panels?”