What are Solar Batteries? 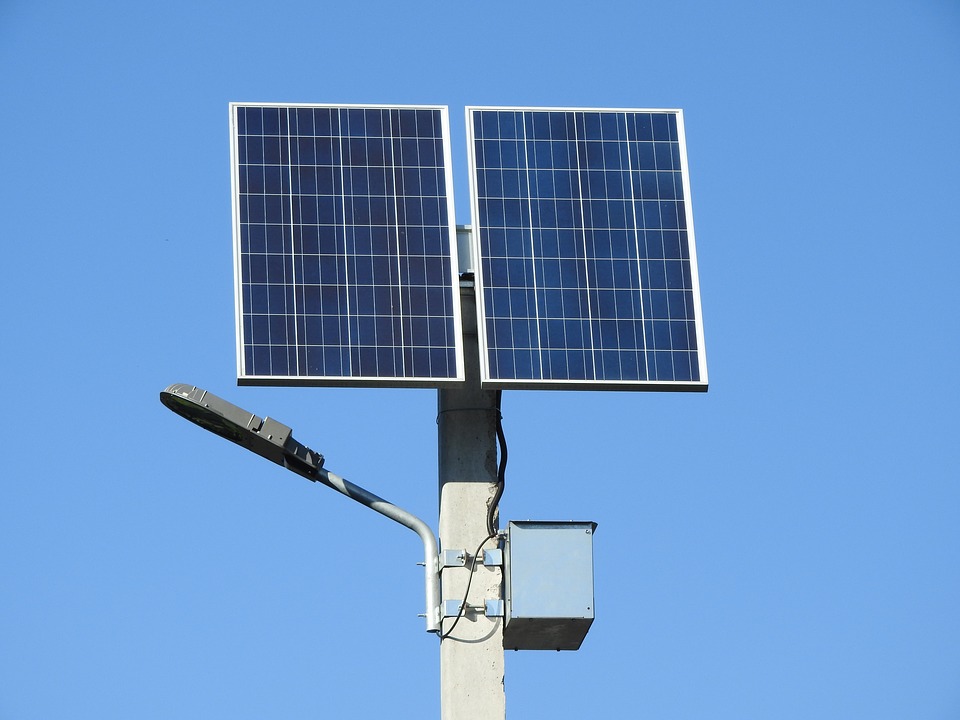 26 Jul What are Solar Batteries?

Posted at 15:02h in Solar by Solar Engineering Group

Solar power has become a popular and economical source of electricity, including beyond the US and into in many other countries around the world. This fast-growing resource created a demand for reliable solar batteries. Led by Tesla, many companies are actively involved in developing batteries for solar panels.

To better understand solar, let’s look at what a solar system consists. Most solar systems include solar panels, the inverter, solar panel mounting equipment on your roof, and a monitoring system that tracks the performance of the system and the electricity-production.

Residential solar systems are typically connected to the power grid. The solar panels collect the sun’s energy as DC electricity. The inverter converts it to AC electricity use by the home. When the solar panel system does not produce enough electricity for the consumption of the home, it gets additional power from the grid. On the other hand, when the solar system produces more than what is needed by the home, the excess power is passed on to the grid for distribution to the other consumers. Most power grids give credit to the owner of the solar panel system that provided its excess energy.

Where do solar batteries come in?

Solar batteries sit between the solar panels and the grid. If you’re still connected to the grid, your solar system will use solar energy when available and push excess to store in the batteries. The battery capacity determines how much electricity it can store. While excess energy is sent to the grid, no electricity is sent over until your battery is filled to capacity. When your solar system does not produce electricity, like at night, your home draws power from the storage battery. Your home automatically turns to the power grid for electricity once the battery is drained.

The decision of whether to install solar storage batteries or not will depend on how much the power grid bills you and how much it compensates you any excess electricity you supply to them.