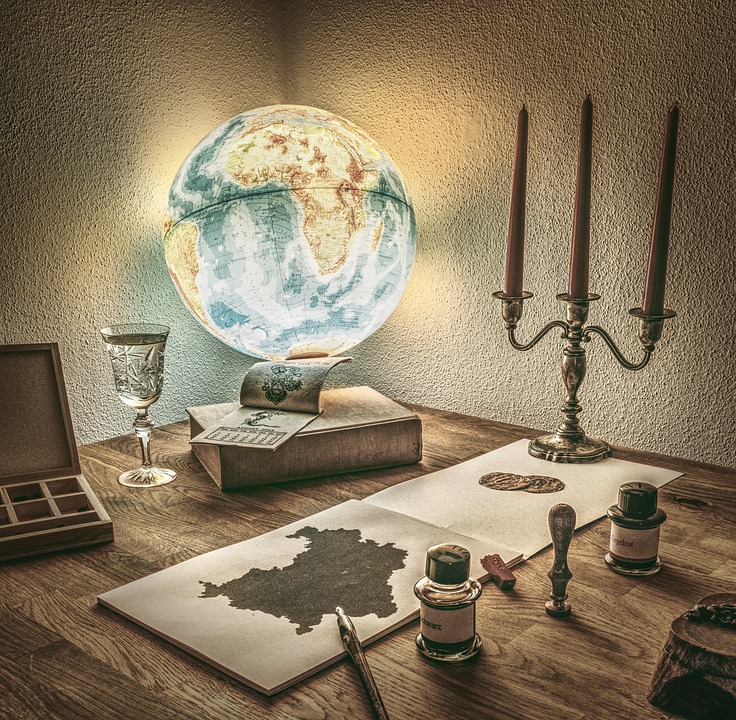 Posted at 02:56h in Solar by Solar Engineering Group

When it comes to saving the environment, the best thing we can do is to make the shift to renewable sources of energy. The use of coal and fossil fuels as a means of power has led to unprecedented advancements in society and technology. However, the carbon footprint that is generated as a byproduct of their use is also slowly destroying the environment. Our appetite for power from carbon and fossil fuels has led to an unprecedented amount of trapped greenhouse gases. These gasses have steadily increased the world’s temperature, making global climate change a real threat to our planet.

In an effort to stop these worrisome trends, countries are now starting to adopt solar energy as a means to replace our dependence on fossil fuel. Hopefully, if more countries switch to this green power source, we can begin to reverse the effects of global climate change.

China is one of the biggest countries in the world, and they are responsible for a lot of the problematic carbon emissions. However, they are also the country leading the charge toward solar energy. Their efforts to expand their solar capacity grew by 81 percent last year, and their goal is to produce 20% of their total power supply using solar power by 2030. You might think that 20% is meager, but if you take into account just how huge China is, that 20% equates to a significant amount of power.

The U.S. has always had the talent, technology, and conditions to make a massive rollout of solar production plants. However, political infighting has hindered our ability to make a unified shift to a greener source of energy. In fact, with President Trump planning to leave the Paris Agreement, the future of solar power is looking dire for the country. In spite of this, the U.S. has a huge number of solar installations which puts it in second place when it comes to global solar power production.

Third on the list is Japan. The country is known for valuing science and technology and has always been an early adopter of experimental technology. With Japan’s abundance of talent, their energy sector has continued to innovate and improve. In fact, they are planning to produce 10% of the country’s energy needs purely with solar power by 2050. This isn’t a far-off plan as Japan is home to the Solar Ark, the biggest solar building in the world, which was completed in 2002.

Other countries are also making strides in doing their part to move over to solar power. India, Germany, and Italy are behind the top three with the UK, France, Australia, and Pakistan trailing behind them. These 10 countries have made significant improvements toward making the world a better place, and they are leading the way to greener energy sources in the future.