The Scoop on Net Metering 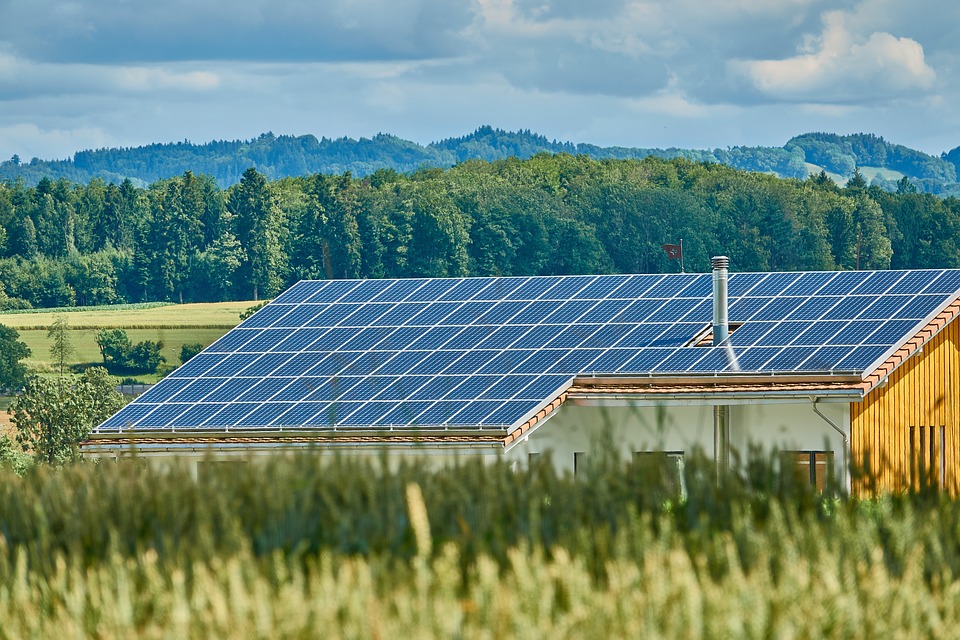 15 Apr The Scoop on Net Metering

Posted at 10:28h in Solar by Solar Engineering Group

The world is shifting toward solar power and for good reason. It is a good alternative energy resource because it is clean and renewable. In fact, with the steady shift to solar power, we just might be able to reverse the damage that we have done to our planet thus far. Another reason why a lot of people are suddenly adopting this form of natural energy is that there are plenty of personal benefits such as reduced energy bills, tax incentives, and state and local rebates.

One thing you may have heard about solar energy is that some people using solar panels can earn money by selling back power to the electric company. While true, it’s a little more complex than that.

So What is It?

The idea behind selling back your energy to the electric company is one of the most significant benefits that solar panels can offer. To sell back energy, your system needs to generate significantly more power than you typically use. If you have arranged it with your electric company, you can then sell the excess energy back to them to put on the grid for other people to use. In exchange for this service, they will “pay” you an equivalent amount per kWh that you put onto the grid.

Note that when we use the term “pay,” it may be different than what you’re thinking of. What this means is that your meter will run in reverse when you are giving excess energy to the grid. This doesn’t mean that the energy company will give you actual money every day. Instead, they will provide you with energy credits so that you effectively get back the energy you gave for free when you need it.

Is It Worth It?

Essentially, net metering saves your excess energy so that you can use it at a later time via the credits you have accumulated. This is important to understand because the energy generated by solar panels fluctuates heavily since it is so reliant on the sun. Typical solar power set-ups will produce a lot of excess energy in the afternoon since the sun is at its highest, and there are usually few people in the house using energy. On the flip side, solar panels produce less electricity during early morning and dusk, and they completely stop generating power during the night. These hours typically coincide with a lot of people using electricity in the house, which means that you will be pulling energy from your electric company during these times. Also, energy production is incredibly high during the summer months and is drastically lower during winter.

These fluctuations in energy production and usage mean that at certain points in time, your system will produce more energy than it needs, and at other times, it will need to pull power from the grid to compensate. By selling your excess energy, the electric company will give you credits which you can then use when you need more energy than you are producing. If your system can manage it, net metering is a great program that can save you big bucks in the long run—and support the environment, too.