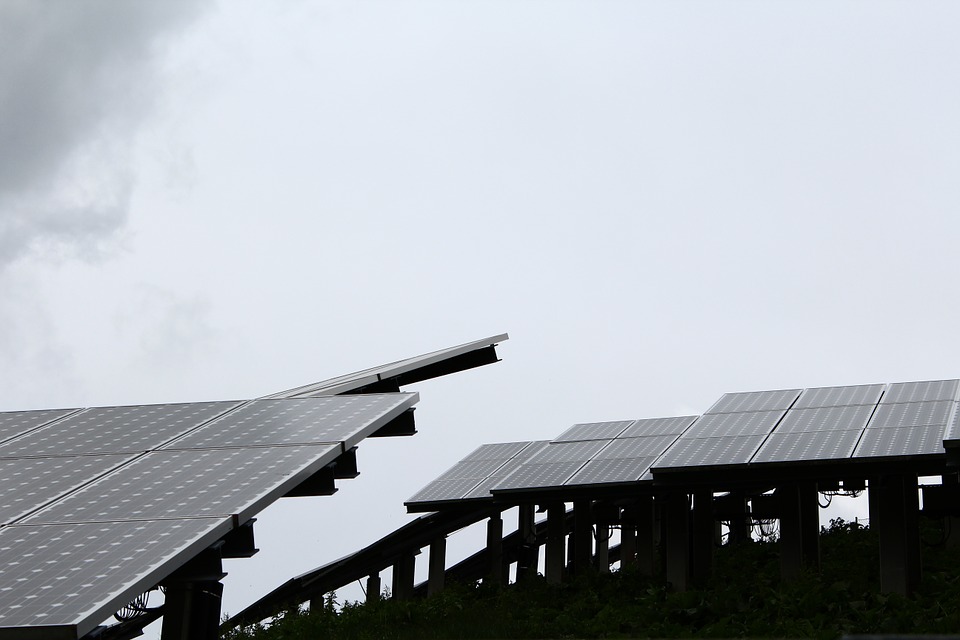 Posted at 03:49h in Solar by Solar Engineering Group

The sun has played a significant role in the lives of humans since the beginning of time. A cheeky comic strip by British cartoonist Chris Madden symbolizes this idea perfectly. In the cartoon, a woman is standing with a friend with her clothes hanging on a drying line. She says the clothesline uses the latest technology — a combination of solar and wind power.

Like that comic strip suggests, the power of the sun has been used to perform tasks like drying clothes and telling time for thousands of years. Only in the last couple of centuries have inventors begun to try to harness the sun’s power and convert it into the type of energy modern technology requires to function. Nowadays, solar power is considered one of the cleanest energy sources and is cutting-edge technology. However, like most technological inventions, solar power has a rich history.

The History of Solar Cells

Even though the sun has been around forever, inventors only began looking to use the sun as a modern energy source in 1876. The sun’s potential to produce electricity was discovered by William Grylls Adams, a professor at Kings College in London, and his student Richard Evans Day when they saw the photovoltaic effect of selenium when it was exposed to sunlight. During this time, electricity was studied but hadn’t been harnessed to make light — Edison wouldn’t produce his first viable lightbulb until 1879—making this discover very significant. In fact, German inventor Werner von Siemens, who specialized in electricity, said that this discovery had far-reaching importance. Siemens was right. While selenium wasn’t a viable option for solar cells, the discovery proved that sunlight could be converted into energy.

Following Adams and Day’s discovery, advances in solar energy weren’t recorded again until over 75 years later in 1953 when Calvin Fuller, Daryl Chapin, and Gerald Pearson discovered that silicon cells could produce enough electricity to power small electrical devices. The New York Times touted the discovery of the silicon solar cell as the ushering in of a new era that would allow civilizations unlimited use of the energy the sun provides. While that was true, it would be decades before solar systems would become a commercially viable energy source.

Solar cells were available for purchase in 1956. Valued at $300 per one-watt cell, which would be the equivalent of about $2,500 now, the solar cells were too expensive for the average person to purchase. However, during this time toys and radios began to use solar power, making them the first solar-powered items that were able to reach people on a large scale. Once the United States started to attempt space travel, solar cells became a critical invention. Satellites that were sent into space in the 1960s were powered by solar power.

In the 1970s, Exxon funded research to discover a way to lower the cost of solar cells. Their research allowed the price of solar cells to fall to $20 per watt, making it more affordable for individuals and businesses. From the 1970s to the 1990s, solar power was used to power homes in remote places, as well as in telecommunications towers.

Nowadays, solar power is used everywhere. From houses to vehicles, solar cells are making a difference and providing a clean alternative for energy. While solar cells are still relatively expensive, they have the longevity to make them a worthwhile investment for many people. As technology around solar power continues to develop and change, there’s a good chance that, as the New York Times said in the 1950s, we will be using the limitless energy from the sun to power every aspect of our civilizations.