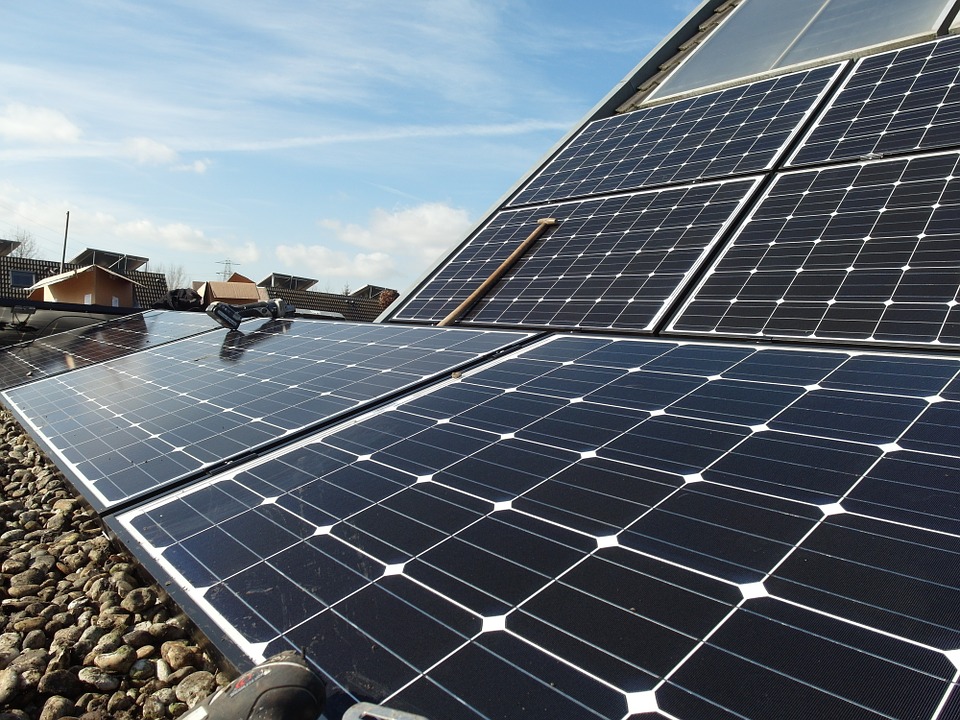 Posted at 09:21h in Solar by Solar Engineering Group

Over the last few years, solar power has gained popularity because of the benefits that it continues to promise. There are, however, many people who are hesitant to make the switch to solar merely because they live in a region where there is a lot of snow during the winter months.

There are several misconceptions that solar panels do not work well during winter. Here’s a closer look at these myths.

The myth that solar panels do not work in the winter has been completely debunked; in fact, cold temperatures actually improve the output of solar panels. The presence of snow does not interfere with the function of the solar panels. Instead, the white snow reflects light, resulting in the better performance of the photovoltaic cells, or the part of the panels that converts light into electricity.

The only thing that could pose a problem with solar panels during winter is when they are covered with snow. Luckily, solar panels are installed at an angle, so if they do get a dusting of white stuff, the snow will eventually slide off. If you live in an area with high snowfall and are worried about accumulation on your panels, there are special tools that can help you clear off the snow. One example is called a panel rake, which, when utilized correctly, will help you remove the snow without damaging the panels. You might think that the weight of the snow would damage the panels, but panels are engineered to be very durable. The amount of snow in even the snowiest of places is very unlikely to reach the threshold where damage could occur to the panels.

MYTH: Long winter months can make solar panels not worth the investment.

Even in the snowiest regions, the worst part of winter usually lasts no longer than three months. This leaves at least nine peak months for solar panels to do what they do best: save you money. Intense snowfall may prevent your panels from functioning at full capacity, but with proper snow removal techniques and the fact that those months don’t last long, you shouldn’t have significant lasting effects.

Other energy sources, such as electricity from the power grid, are also not 100 percent reliable during the winter months. Winter storms and other weather-related problems sometimes prevent utility companies from supplying the public with necessary electricity. It is expected that all sources of power may suffer interruption during the winter months when severe weather is quite common.

All in all, even if you live in the snow-heavy parts of the country, investing in solar power often makes good economic sense.