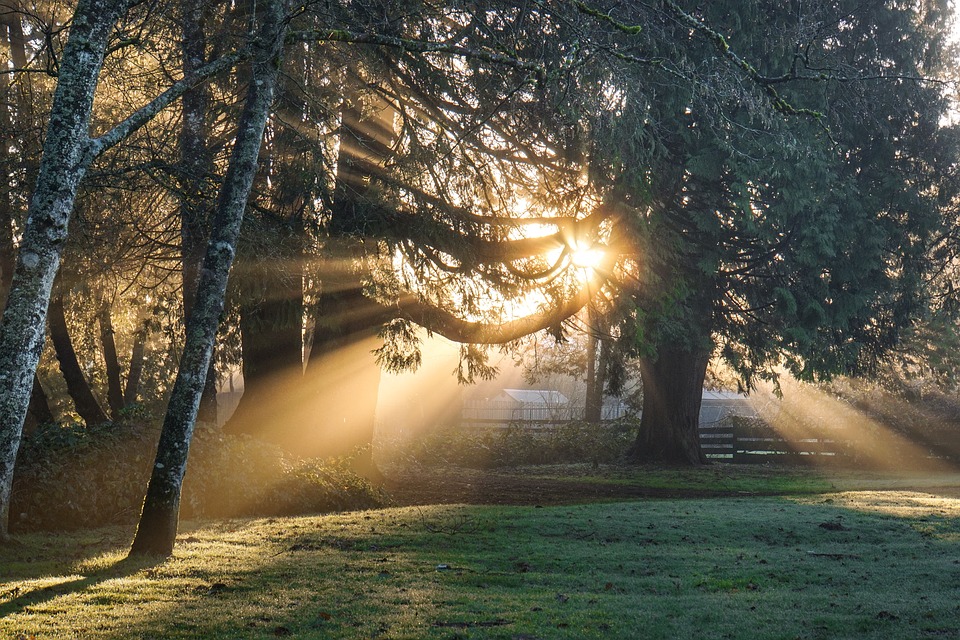 Posted at 15:39h in Solar by Solar Engineering Group

There are various wavelengths within solar energy. But not all of the electromagnetic energy reaches the earth. Half of the energy is reflected back into space. The incoming radiation reacts with the air molecules which disrupts the light and much of the energy gets absorbed. What makes it past that interaction is good ol’ sunshine. Solar panels can capture that remaining sunshine and convert it into electricity.

The solar cells within solar panels are made of varying types of semiconductor materials. Solar cells use the visual light spectrum to generate electricity. Varying wavelengths of solar radiation strike the solar cells with enough energy to create an electric current.

The majority of mass-produced solar cells do not convert unused ultraviolet and infrared wavelengths into electricity and are instead wasted as heat. However, recently discovered semiconductor materials may provide options in the future to convert sunlight’s full spectrum – from the far ultraviolet to the near infrared – into electric current. The new semiconductor material could allow a solar panel to use the entire electromagnetic spectrum to become the most efficient solar panel ever created.

When this type of solar panel goes into commercial production, solar panels at home can fully utilize the full spectrum of the sun’s energy, with none wasted. This will translate to the production of more electricity, lessening our dependence on the electrical power supplied by the power grids that mostly use fossil fuels.