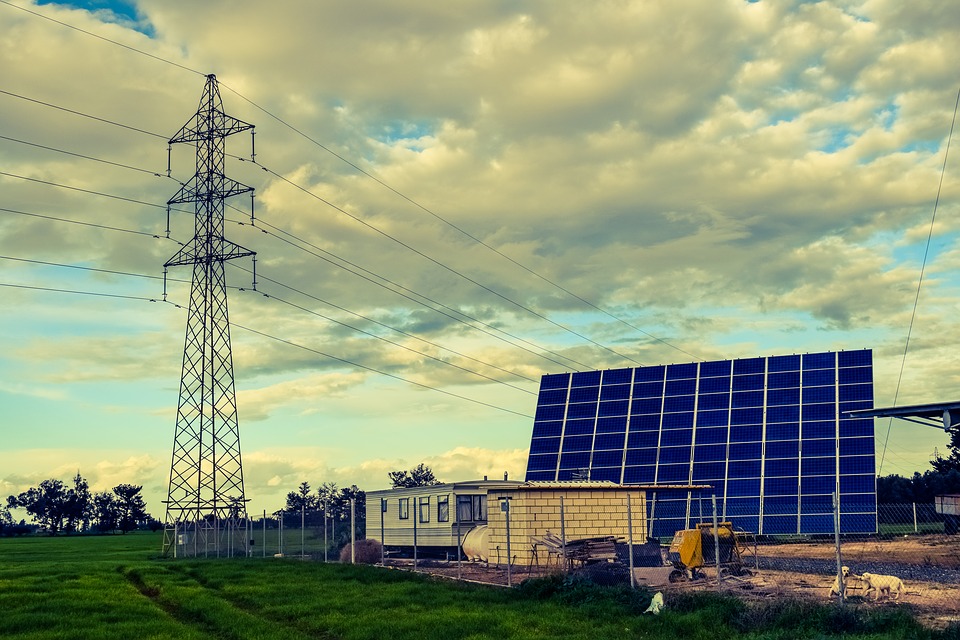 Posted at 06:33h in Solar by Solar Engineering Group

New Year’s Eve is fast approaching, and so are the unlimited possibilities of the upcoming year. This is the time of year when people make their resolutions and vow to make changes for the better. It is also the time when predictions about the upcoming trends of the New Year start flying in the air like fireworks. With solar energy being a trending topic, solar panels and storage batteries will continue to be the subject of predictions.

Here are some projections from solar energy experts for the year 2019:

These predictions don’t necessarily foretell the future, but they are based on current market trends and information. Keep these things in mind while you research more about solar panels and systems in the upcoming year.