Is it worth installing solar panels without solar battery storage? 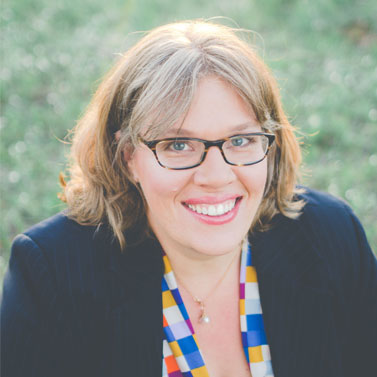 05 Apr Is it worth installing solar panels without solar battery storage?

We polled five photovoltaic experts and here is what they had to say: 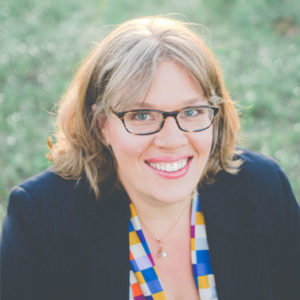 Amy Simpkins is an expert in the economics of energy systems and is CEO of Golden, Colorado-based muGrid Analytics, which provides custom modeling, analysis, and dispatch strategy for solar and solar-plus-storage projects across the US and around the world.

Installing solar without battery storage can absolutely be worth it. Generally speaking, solar stands on its own economically. Solar is a mature technology with relatively straightforward economic outcomes — energy usage is offset by kWh generated. Though most solar developers will say that they assume zero demand charge reduction from pure solar, it is also likely that you’ll see a modest amount of demand reduction, provided that your peak usage happens when the sun is out.

The economics of adding battery storage to solar are complex. This complexity is primarily due to the fact that your savings are dependent on smart usage – charging and discharging – of the battery. Batteries aren’t as simple as solar in that you can just plug them in and they save money. They have to be strategically used and commanded to work when its most advantageous. This requires a thoughtful dispatching strategy that can only be developed with some serious math.

Furthermore, time shifting energy and peak shaving with batteries for economic reasons is a nascent use case for battery storage. As such, the capital expenditures for battery storage can be high, and their economic viability is highly dependent upon your specific load profile and the prevailing rate tariff from the utility that sets the “rules” of the economic “game” you are playing. This means that batteries are economically viable for some customers in some rate tariff environments and not for others. So while the question of “is solar worth it?” is generally a simple “yes,” the question of “is battery storage worth it?” is a more complex “it depends.”

Unless you plan to live off the grid and need the batteries to supply energy at night, batteries are too expensive to ever give you a return for your money. About the time you might see some returns the batteries will need to be replaced. Until battery technology is improved/more cost efficient, just stick to solar panels. Some electric companies actually will sell/lease you panels in their solar panel farms. This is a really good deal as they maintain the panels. insure them and protect them from theft.

Matthias Alleckna is an energy analyst at EnergyRates.ca, a price comparison website that helps consumers find low-cost rates for electricity and gas.

Solar panels are independent and can work correctly without battery storages. However, it all depends on your expectations and the use you want to make of it. If you want solar energy as a secondary energy source, which you can use during the day and don’t need to depend on it, you will probably won’t feel the need to buy a battery storage.

Now, if you want solar energy as the primary source of electricity and heating at home, you should consider a storage, especially during nights and very short days. If you don’t store the solar energy, you won’t be able to use it as the main energy provider as it won’t be possible for you to use it at night.

If you want to install a solar energy system at home, but don’t want to spend a lot of money all at once, you could start taking small steps. First, you use it as a secondary energy source. Then, when you start saving some money on your energy bills, you can start thinking of purchasing the battery storage. Another tip is to look for rebates and other governmental incentives in your area. There are a lot of opportunities that people don’t even know about. 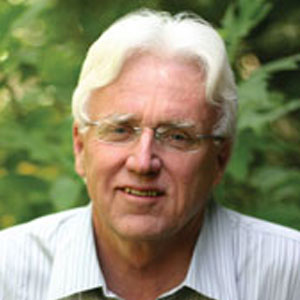 My calling for the past few years has been to explain solar power to people who don’t understand it, and maybe get into a small system like mine (powerfromsun.com) that they can build (DIY) for under $1000 and experiment with solar.

I think a determinant of whether you have a back-up battery system for a roof mounted solar electric system greatly depends on the likelihood of outages–such as in places where tornadoes or hurricanes are present (such as heavy winds that can knock down trees and utility poles.) Also, if you are off the grid entirely then you will HAVE TO have a back up battery system to supply electricity to everything, and it better be robust (like a Tesla Wall). If you are concerned about a nationwide grid failure due to hackers, that’s another determinant.For most, just having a grid-tied net metering system is adequate. Adding back-up is expensive and you will need switching equipment to go from power that feeds into the grid from your panels and power from your panels that you will need to use directly when the grid is down.

People who have whole house solar electric systems generally do not have back-up batteries in place–and there are probably a few who don’t even realize that if the grid is down they won’t have power! My neighbor, after discussing it with her, installed a natural gas generator that kicks on when her no battery backed up solar goes down.

Yes, it is worth it! In fact the most cost effective and environmentally friendly type of solar installation is a pure grid tied system. Batteries are expensive and toxic when it comes to recycling them. As the science improves batteries are becoming more advanced but they are still very expensive. If you live a long ways from existing power lines the best choice may be an off-grid system that consists of multiple batteries. If the area where you live experiences several power outages a year you may consider a grid-tied system with battery back-up.Be aware of your situation and educate yourself on these systems so that when you do contact an installer or decide to purchase the equipment and install it yourself, you will know what you need. If you just want to turn your meter backwards and reduce your electric bill, or your dependance on the utility generated power a grid tied system is what you want. Just a word of caution to remember, if your utility charges less than $.10kw/hr it will take a long time for the system to pay for its self, but if you are paying $.15kw/hr or more a grid tied system will be a wise investment. A grid tied system may be a wise investment at any rate due to the fact that it may be the feature that appeals to a buyer if you are selling your home. Solar systems add value to your home! Good luck in finding the right solution for you and your home!