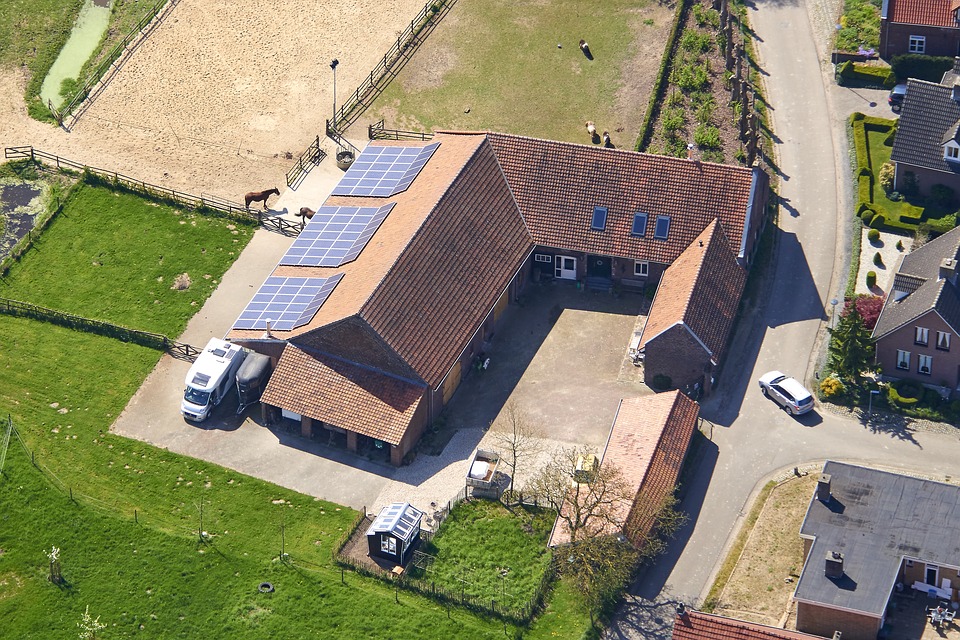 Posted at 12:28h in Solar by Solar Engineering Group

Utilizing solar energy is possibly one of the most important things that we can do to save our planet. Right now, Earth is experiencing severe climate change due to some of the choices our society has made. The Industrial Revolution triggered an exponential rise in technology and comforts, but as a consequence, it also produced a lot of greenhouse gasses that trap heat from the sun, making the planet warmer. This is why countries are taking steps to move toward renewable energy sources, and solar energy is at the top of the list. You might be considering looking into solar energy, but it does take a significant amount of commitment, cost, and set-up before you can reap the benefits. If you’re up for the task, however, you can receive considerable paybacks such as drastically cutting your energy costs and eventually making the solar panels pay for themselves.

Installing solar panels is a step in the right direction as you strive to save the planet, but there are financial benefits to you as well. Depending on your set-up, the amount you will save will vary, but there is a possibility that within a few months, the panels could start paying for themselves. In fact, once you get a return on investment, everything you save after that will be net income for you.

If you wish to figure out how long before you get an ROI, you first need to compute how much you can save on your electric bill. This will vary greatly from house to house, city to city, and state to state, but one of the simplest ways to get an estimate is to determine how many kWh of electricity you use yearly. You then compute how much power your solar panels are estimated to produce per year and subtract that from your yearly consumption. If the amount of energy your house is expected to generate is equal to or more than your average annual kWh, you should have only a modest monthly energy bill—or none at all—and you may even be able to bank some of the excess energy you generated.

How to Save with Your Panels

If you are working with a company that specializes in solar panels, they will be able to give you the expected power produced by your set-up in your area. The amount of energy the panels produce will vary greatly on location, season, and set-up, so a company that has extensive experience in installing panels should be able to give you a better estimate. If you are installing the panels yourself, then you need to compute the power output after a year to get a good future projection. In some cases, if you have very efficient solar panels, you might even produce enough energy to meet your yearly usage. This means that your power consumption will be close to zero, and you will be able to get your ROI faster. Very efficient set-ups can even produce more energy than they can use, so if you can hook up that system to the power grid and call up your electric company, you may be able to make special arrangements to sell your excess power back to them. That can get you even more savings.

Be patient with your solar panel system once it’s installed. You should see some payback within a short amount of time, and more savings will accrue as the months pass. In time, you’ll get the double satisfaction of dramatically reducing your energy bill while saving the planet.